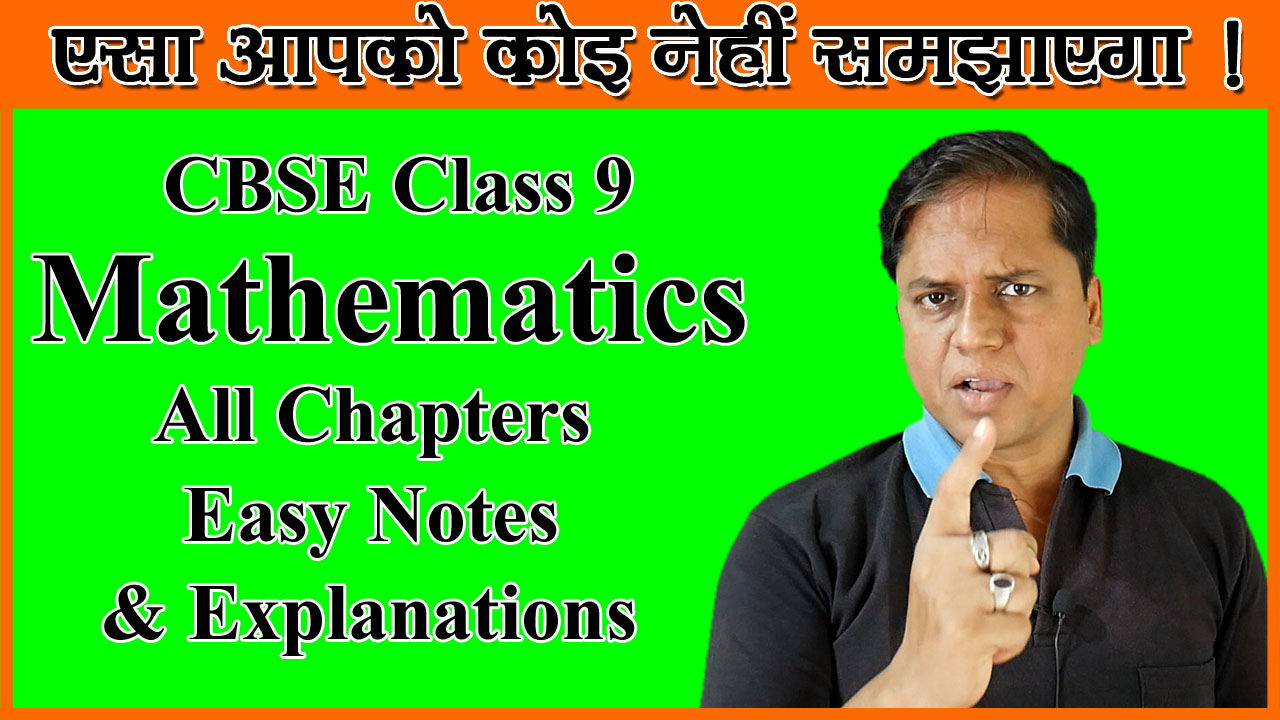 Numbers which start from one (1) and continue up to infinitive are known as natural numbers. Generally, The collection of all natural numbers is denoted by N.
N = {1, 2, 3, 4, …….n}

A number can be called a rational number, if it can be presented in the form

, where p and q are integers and q ≠ 0. Generally, The collection of rational numbers is denoted by Q. All Integers also comes under this group.

If the denominator and numerator of two or more rational numbers are equal on their stand form or reducible form, Then they all are called Equivalent Rational Numbers.
e.g.,

and then increase the numerator of first number by 1 to get the next number.

A number can be called an irrational number, if it can not be written in the form

, where p and q are integers and q ≠ 0, and its decimal representation is non-terminating and non-repeating.
e.g., √2, √5, π, … Proof of irrationality of these numbers will be covered in class 10th.

Is Square root of all non perfect square numbers are irrational numbers ?

Yes. Square root of all non perfect square numbers are irrational, because they can not be represented in the form of

where p and q are integers and q ≠ 0, and their decimal representation is non-terminating and non-repeating.

If we find the decimal expansion of rational numbers by dividing p with q, we may get :

In other words we can say any number whose decimal expansion is terminating decimal or non-terminating recurring decimal is a rational number.

So, If the decimal expansion of any number is non-terminating non-recurring then it is an irrational number. For example √2 and

The number under the radical symbol is known as radicand. So in

Let a and b be positive real numbers. Then,

To rationalise the denominator of

, it is multiplied by

, where a and b are integers.

If a is any real number greater then zero and p,q are rational numbers then,

If you like this consider enrolling : CBSE Class 9th Mathematics Made Easy

To get any solution from any textbook, consider subscribing TTRC Player @ Rs. 51/- per month only. Scroll down to get the Subscription details. 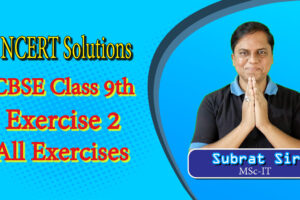 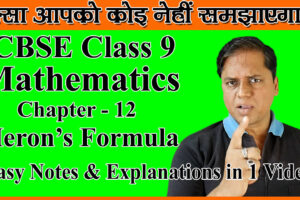 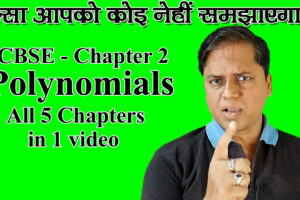